What Should I Do If I Got In An Accident, Panicked, And Left? 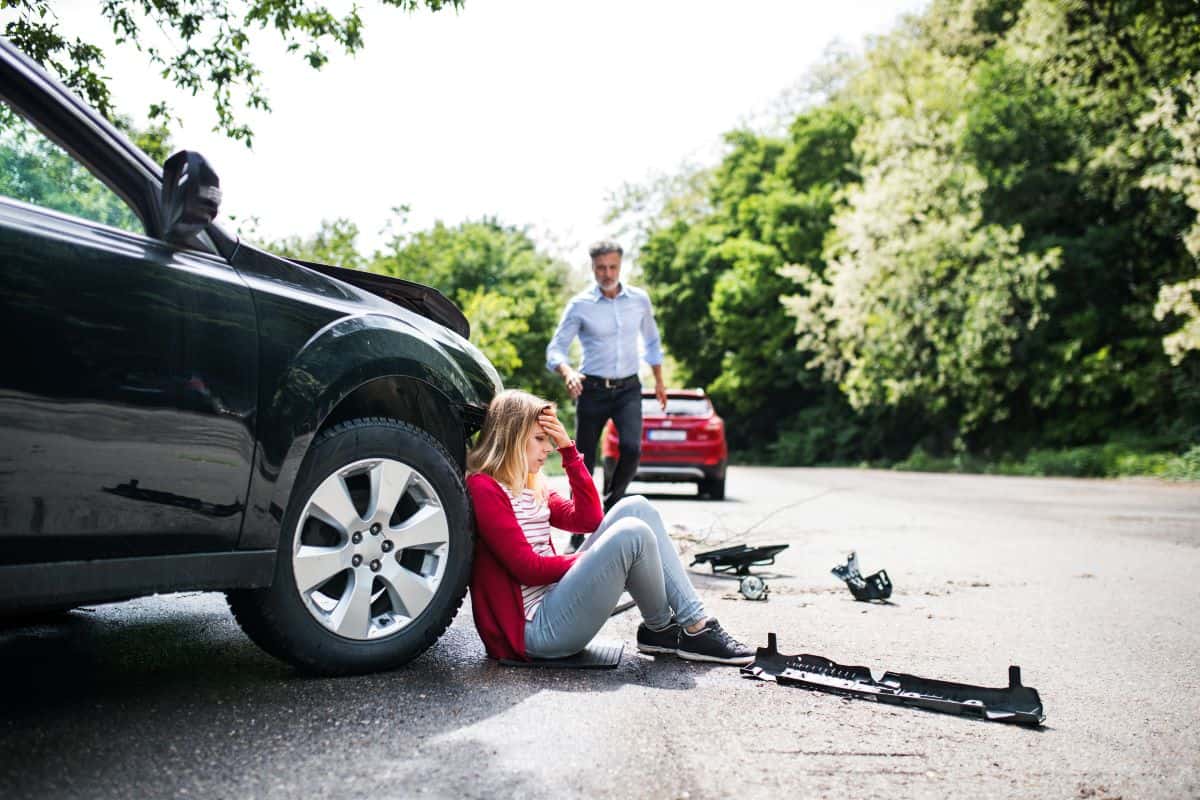 27 Oct What Should I Do If I Got In An Accident, Panicked, And Left?

Posted at 03:15h in Uncategorized by admin

What Do I Do If I Got In An Accident, Panicked, And Left?

Every year, millions of accidents happen on US roads, and many people’s lives are either ended or ruined as a result. Accidents can happen quickly, and often people panic and flee the scene. This can be understandable emotionally, but it is still considered a crime. If you leave the scene of an accident where someone was injured, you could face felony charges. However, at some point, you need to do the right thing – even if you’re feeling scared. Turn yourself in.

I Panicked and Left an Accident. There Are Seven Things You Need To Do…

A car accident can be very traumatic and very unnerving. You now need to pull over and plan your next steps. Here are a few things you need to do immediately: 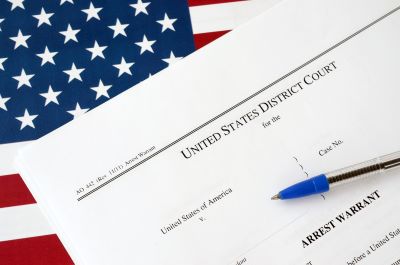 No matter which path you choose, you should call an attorney right away. Whatever you tell them is protected by attorney-client privilege, and at the very least, you’ll get some good legal counsel.

More Than Likely You Are Wanted By Law Enforcement

You’re a fugitive until the medical staff determines whether you need treatment or not, and they don’t report you to the authorities. Police will be looking for you and your car, so don’t think you’ll get away with it just because no one has found out who owns your vehicle yet. Once you’ve had a moment to calm down and reflect on what’s happened, the correct thing to do should become apparent.

If You Need To Go To The Hospital… Go

Injuries caused in an accident may be quite severe, whether or not they appear to be at the time of the collision. Adrenaline might have helped you forget your pain, especially if you fled the scene.

If your vehicle was reported at the scene, authorities would eventually come looking for you; however, hospital staff won’t notify them of your presence until after you’ve received treatment.

Do you Need To Have Your Lawyer With You When You Turn Yourself In?

If you’ve already met with your lawyer in person and are ready to talk to the cops, you should be able to do so. Hit-and-runs can be perplexing, but some are more complicated than others.

The authorities may request blood tests to check for substances in your system. If you’ve arrived recently, they may ask you to take a breathalyzer or conduct a sobriety test on you. Agree to the requests, but only after speaking with your lawyer about them. 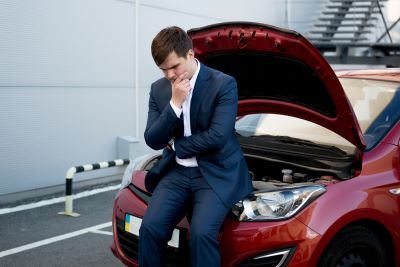 Try To Remember Everything That Happened

Even if you were at fault, your automobile accident lawyer must know every detail regarding the collision and everything that followed. You’ll still have to show that you weren’t responsible for the accident.

Be sure to include any documentation you have from the accident scene, such as photos, police reports, and witness statements.

Get Yourself Ready For Court

Hopefully, the accident wasn’t nearly as bad as you imagined when you initially ran away. Property damage is a less severe charge than bodily harm. It can depend on the extent of the damage, you may be charged with serious felonies.

The charges and penalties for a hit-and-run depend on state laws, but they can range from a misdemeanor to a felony, and you may even face jail time.

Since you might also face a civil suit, you must retain the services of an experienced auto accident attorney and do as they tell you. 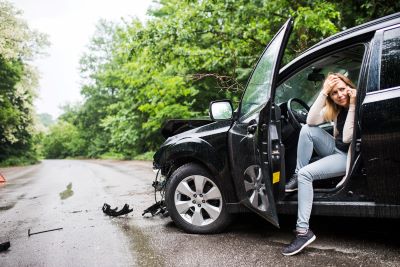 If The Accident Was Traumatic, You Should Talk With Someone

If you have been in an accident or fled the scene when someone else was injured or killed, you have doubtless experienced trauma. Despite your civil responsibility and other issues, you may require support in dealing with the consequences of such a terrible and violent occurrence.

These emotional consequences need to be addressed to prevent further mental health issues, such as post-traumatic stress disorder or depression.

The last thing you want to do is make an already devastating situation even worse.

The problem with an accident is that you can not plan for it. There is no way to prepare for how you will react when it happens to you. If you have hurt yourself and are not conscious sometimes your actions are not quite normal.

You might not feel the pain of your injuries right away and could do something that you would not normally do, like leaving the scene of an accident. If this happens to you, try to stay calm and take some deep breaths.

The first thing you should do is call an attorney who specializes in car accidents. He can guide you through what the next step is. If you have any evidence, take pictures of it and save all the paperwork related to the accident.

You should also go to the doctor as soon as possible because some injuries do not show up right away. The most important thing is that you seek help from a professional so you do not make your situation worse.