How Long Does A Speeding Ticket Stay On Your Record? 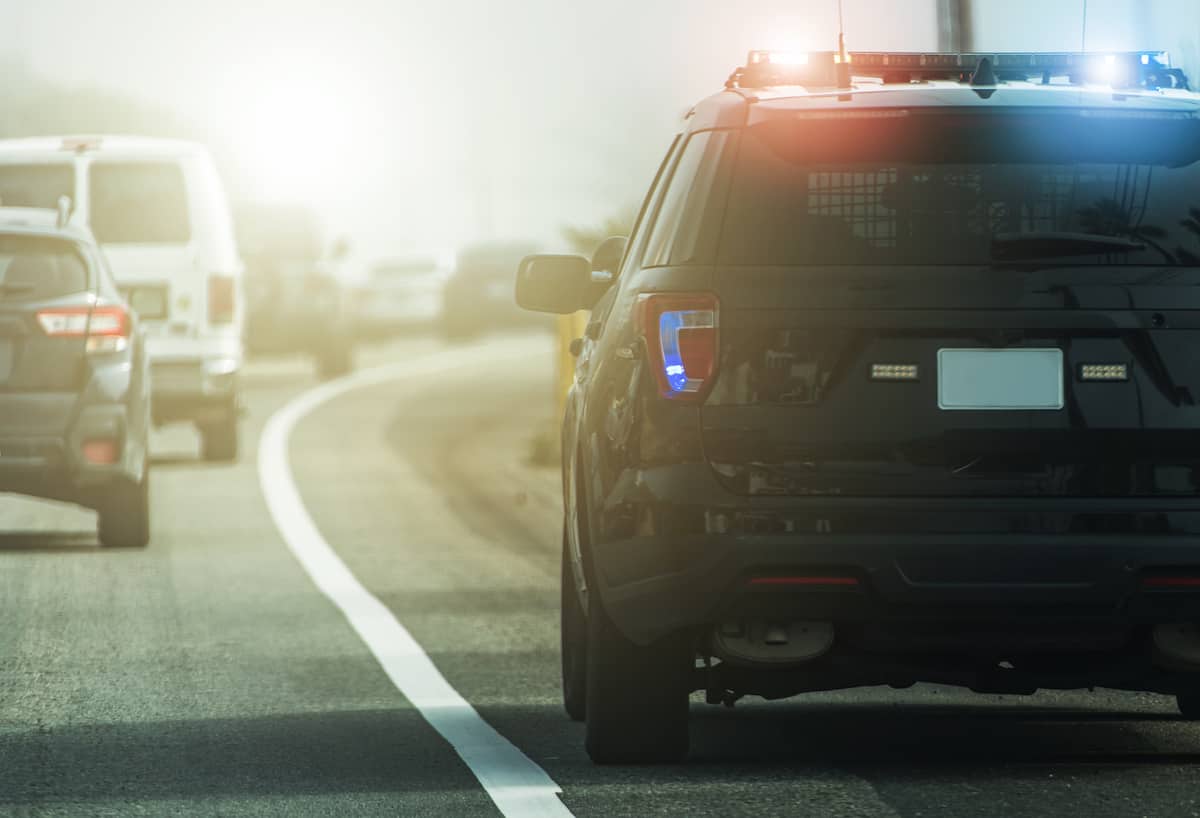 28 Aug How Long Does A Speeding Ticket Stay On Your Record?

Posted at 02:18h in Uncategorized by admin

Have you ever been driving and suddenly become aware the police are pulling you over? After being  stopped, you may have been given a ticket for speeding over the limit and now are left with a court date scheduled and a fine to pay for the citation. Traffic tickets can cause insurance rates to rise or worse, the ticket stays on your driving record for years to come. There are numerous consequences to receiving a  speeding ticket, but for how long that ticket can be on your driving record will typically depend on the circumstances.

The length of a ticket’s presence on your driving record can typically last for three to seven years, however, it most commonly depends on what state you reside in and in some states certain citations could never leave your record. Each state has its own laws regarding traffic citations and how long a violation could stay on  your driving record.

Tickets Stay On Your Record About How Long?

Each state has its own set of rules when it comes to how long you’ll have to pay a speeding ticket, and whether or not the violation will go on your driving record. For example, in California, a speeding ticket will remain on your record for three years. However, if you complete a traffic school course, the citation will be removed from your record.

Here is an overview of each state’s policy with citations remaining on records and deduction points:

What Effects Does a Ticket Have on Your Driving Record?

Receiving any traffic citations, such as a speeding ticket, can result in Driver’s License points being added to your driving record. Racking up too many of these points might lead to a temporary suspension of your driving license, so it is best to avoid any violations if possible. It is important to remember that the number of points added on your license does not depend on the state you live in, but how fast you were driving over the speed limit.

Additionally, it is always beneficial to be informed on how long points will be present on  your driving record depending on the state. Although points present on your license will differ and eventually fall off, they might significantly raise your insurance rates, as well as a suspension of your license if  you have previous violations on your record.

Can Your Insurance Premium Be Affected?

When receiving a speeding ticket, fines are applied to your citation to be paid and points may be issued to your license. While car insurance companies do not always view driver’s license points when determining  premiums, your premium may rise because of your infarction due to insurance company’s preferred methods of calculating the effects of traffic violations. Increasing rates will result in a surcharge from your insurer, a typical speeding ticket will usually only lead to a 5 to 10% increase in your annual premium.

The size of the surcharge will depend on the severity of the violation as well as driving history. When  deciding to contest speeding tickets, it can sometimes be a challenging process to win such disputes.  Depending on where you received the ticket, there may be court or administrative fees that come with deciding to contest. In these instances, there may be some circumstances where you are eligible for a defensive driving course. Such courses could lower your car insurance premium. Some insurance companies may have “ticket forgiveness” programs that could assist as well. Your insurer can give you a better idea of the impact a traffic infraction will cause on your premium and how much your rates may go up as a result.

How Does This Compare To Other Moving Violations?

While speeding is one of the most common traffic violations, it is not the only one that could potentially  lead to points being tacked onto your driving record. Some additional infractions include running a stop sign, illegal passing, driving in the carpool lane without the proper number of passengers, making an illegal U turn, and various others. Each of these violations will likely result in a fine and may add points to your  driver’s license. The number of points added will depend on the severity of the violation as well as the state  in which it occurred. It is important to be aware of the potential consequences of a traffic violation before you commit one.