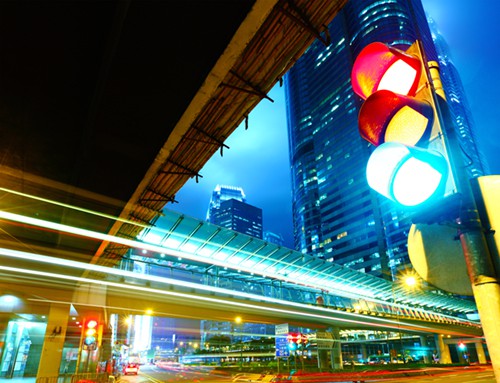 Posted at 20:46h in Uncategorized by admin

For most of us, the occasional traffic ticket is inevitable. In fact, the issuance of traffic tickets is on the rise across the entire nation, particularly in Oklahoma. When that seemingly unavoidable moment finally comes and you are cited for a traffic violation, what is just about the worse thing that you can do?

Unfortunately, a significant portion of those cited with a traffic ticket fail to take any action whatsoever. Whether it is because the individual who received the ticket lives out of state, simply forgot, or cannot afford to pay the traffic ticket, a large amount of traffic tickets is ignored, not paid and becomes delinquent. A traffic ticket that is not properly taken care of, can result in a bench warrant being issued, as well as suspension of driving privileges (even resulting in out of state suspensions), which ultimately costs the defendant significant amounts of time, money, and stress.

Alternatively, what should you do when you receive a traffic citation? Typically, in Oklahoma, you have a couple options:

1. Pay the ticket. While just paying the ticket is often the “easiest” route, paying the ticket means that you have just pled guilty to the offense and are convicted of the violation. Consequently, you risk the possibility of increased insurance rates, adding points to your driving record, and other negative consequences. However, this option is certainly better than taking no action at all.

2. Fight Your Ticket. You are innocent until proven guilty. Each traffic ticket recipient has the right to defend himself. However, in order to receive the best outcome, this often requires experience and knowledge of the traffic ticket process. Knowledge of Oklahoma traffic laws and the myriad of local municipal ordinances are essential in achieving the best outcome. With knowledge and understanding of the process, an experienced attorney should know the most effective route to fight the ticket as he has the ability to use the traffic laws in your favor and make negotiations with courts in order to protect your driving record and reputation (and save you money).

As for the incident itself, here are a few tips to follow during the traffic stop and immediately after:

Always be polite to the police officer. While your first inclination after receiving a traffic ticket is not to be nice or pleasant, being polite to the police officer is more than a common courtesy. Records, as well as video, of the stop are often kept and, if you are unpleasant to the officer, this could make the road much more difficult for you when you try to resolve your traffic matter later on. Therefore, simply respond politely and respectfully and use a calm tone of voice. Alternatively, being unpleasant could produce additional citations and most likely cause the police officer to vigorously defend the charges made, by appearing in court, making successful resolution of the ticket more difficult.

Just because you were cited with a traffic violation, does not mean that you do not have options. OK Traffic Ticket Defense has had great success in keeping points off of clients’ records, achieving dismissals and fine reductions. If you have received a speeding ticket or any other traffic violation in Oklahoma, contact OK Traffic Ticket Defense today. Upload your ticket, message us or call us to discuss your situation at no charge. We pride ourselves in providing fantastic results for our clients at affordable cost.