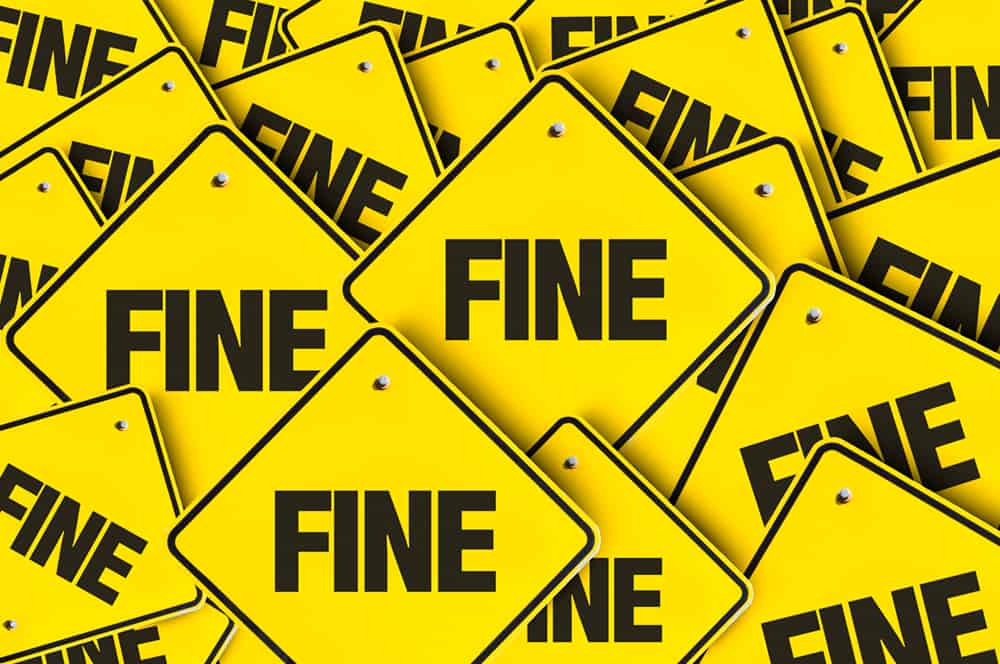 Posted at 20:36h in Uncategorized by admin

According to the Bureau of Justice Statistics, the most common reason an individual has contact with the police is a traffic stop. In the United States, over forty million traffic tickets are issued annually. An average of 112,000 people are cited with a traffic ticket each and every day, costing on average around $150.00 (but can be much more depending on the type and severity of the ticket). Which means that every second, someone in the United States is being issued a ticket for a traffic violation. Speeding tickets generate the country anywhere from $3.8 billion to $5.4 billion a year in revenue.

Wrong! Interestingly enough, statistics point to adult drivers in their thirties and forties as receiving the most traffic ticket citations. Furthermore, those who earn more than the median income are also significantly more likely to be ticketed. For example, doctors receive more speeding tickets than any other profession. However, as you probably guessed correctly, men do receive more tickets than women, receiving over sixty percent (60%) of tickets. However, women are more likely to contest their speeding tickets.

Regardless of your age or profession, or the color of car that you drive, if you do get a ticket, contact OK Traffic Ticket Defense to ensure that you understand all the legal options that you have. Message us or call us to receive a free consultation.