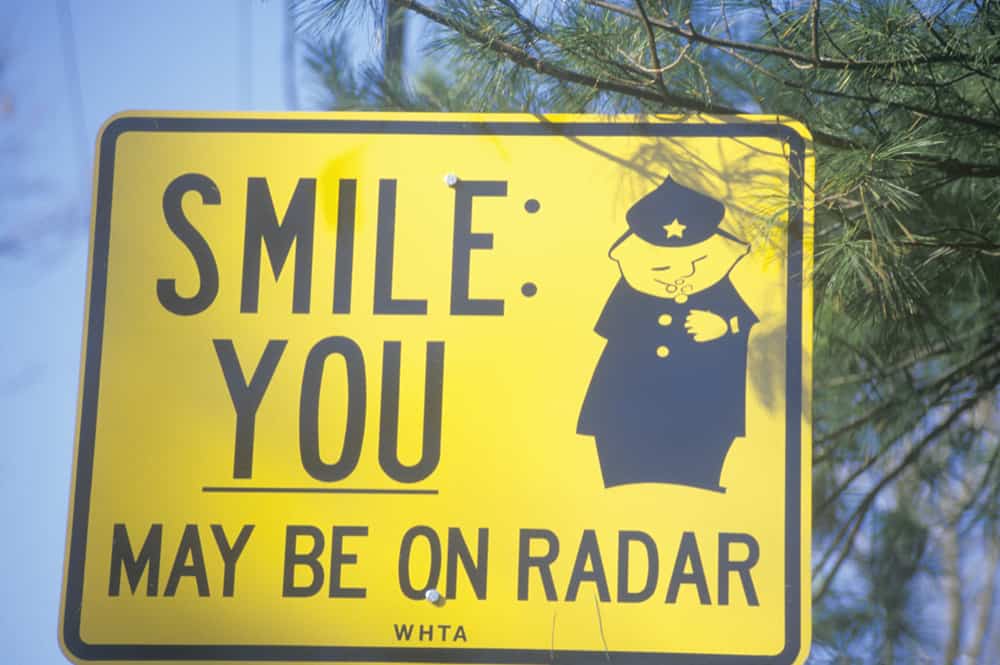 Posted at 20:54h in Uncategorized by admin

The unfortunate truth is that you have probably received a traffic ticket at some point in your life. Every year, millions of traffic tickets are issued across the United States. The average traffic citation costs the recipient about $150.00. However, depending on the offense and jurisdiction, the fine amount can quickly exceed this amount. Nationwide, traffic tickets generate billions of dollars annually for government agencies. Oklahoma is no exception, with traffic ticket revenue playing a significant role in funding across the state. Below are a few interesting statistics regarding traffic ticket citations:

The most common way in which Americans interact with law enforcement.

The most common manner in which the average American will come into contact with a police officer is regarding a traffic stop. In fact, approximately 44% of all direct interactions of individuals with law enforcement involved a traffic stop of some sort.

Over forty million traffic citations were issued in 2018.

Millions of traffic tickets are issued every year. Of the 196,000,000 licensed drivers across the country, approximately one out of every five will receive a traffic ticket throughout the year. In 2018 alone, over forty million traffic tickets were issued by law enforcement agencies.

On average, over 125,000 traffic tickets are issued daily.

Every day, law enforcement issues, on average, over 125,000 traffic tickets.

Only 5% of traffic tickets are contested in court.

Women are more likely to contest their traffic tickets than men.

The first speeding ticket was issued in 1910.

In 1910, the wife of the Prime Minister of Canada was the first known recipient of a speeding ticket. She was travelling 10 mph over the speed limit.

The age group that receives the most speeding tickets is those who are between seventeen and twenty-four-years old.

It may not be a surprise that this group receives the most speeding tickets. Additionally, 17 to 24-year old’s are much more likely to be involved in a motor vehicle accident. Consequently, this age group pays substantially higher insurance premiums than older groups.

On average, a speeding ticket can lead to a 24.5% rate increase in one’s insurance premiums.

As one’s driving record significantly impacts his or her car insurance premiums, it is not surprising that a speeding violation typically leads to more expensive insurance rates. According to Zebra (an insurance comparison website), a speeding ticket may lead to a 24.5% rate increase in one’s insurance premiums, equating to a $379.00 annual increase.