FAILURE TO STOP FOR A SCHOOL BUS LOADING OR UNLOADING CHILDREN 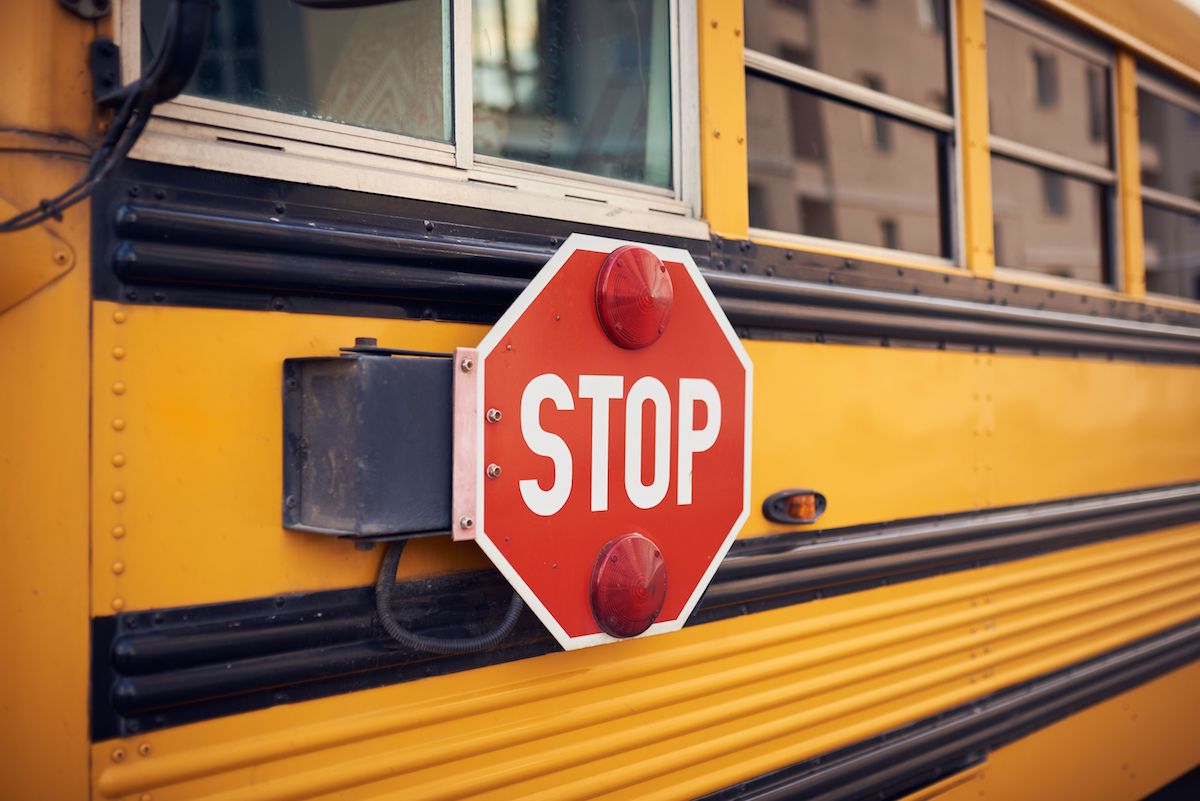 Posted at 18:27h in Uncategorized by admin

Have you ever been driving somewhere and running late or coming home after a long day of work, and  somehow you end up behind a school bus that is making stops. This can sometimes be an inconvenience or  an annoyance to your schedule. However, as much as you would like to just pass by the school bus, stopping  for a school bus that is in the process of unloading/loading children is mandatory under Oklahoma law.  Accordingly, violating this law has profound consequences.

According to Oklahoma State Statute 47 O.S. § 11-705 (A), [t]he driver of a vehicle meeting or overtaking  a school bus that is stopped to take on or discharge school children, and on which the red loading signals  are in operation, is to stop the vehicle before it reaches the school bus and not proceed until the loading  signals are deactivated and then proceed past such school bus at a speed which is reasonable and with due  caution for the safety of such school children and other occupants.”

Why are there School Bus Stop Laws?

In May of 2009, a seventeen (17) year-old boy named Aaron Zentz was killed in Oklahoma City when a  woman failed to stop at a stop-light and struck Aaron’s vehicle. After the tragedy, Aaron’s Law was passed  through the Oklahoma State Legislature as House Bill 1507 in hopes of reducing irresponsible driving and  increasing punishments for severe traffic violations.

“Section 11-903. A. When the death of any person ensues within one (1) year as a  proximate result of injury received by the driving of any vehicle by any person in reckless  disregard of the safety of others, the person so operating such vehicle shall be guilty of negligent homicide. 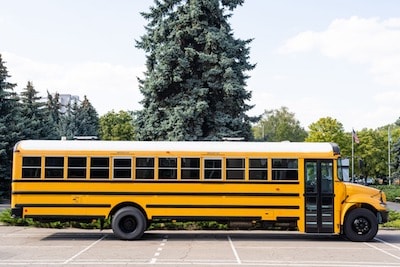 What are the Penalties of Failing to Stop for a School Bus?

If convicted, you will automatically have your license revoked for one (1) year without any exceptions. If  you have a preceding five (5) year period with an additional prior revocation on your driving record, your  license will automatically be revoked for a period of three (3) years. In addition to the revocation of your  license, you will be subject to pay a fine of at least $100.00 or more, in which 75% of that fine will be  credited to the Cameras for School Bus Stops Revolving Fund. The remaining 25% will be credited to the  law enforcement agency in the jurisdiction in which the violation occurred. Consequently, points will be  added to your driver’s license.

In order to be eligible to reinstate your driving privileges in the State of Oklahoma after the aforementioned  conviction, you have three (3) obligations:

Options: Do not just pay a failure to stop for a school bus violation

Upon receiving a traffic ticket of any sort in Oklahoma, it is paramount to consult a traffic ticket attorney. This particularly true for the charge of failure to stop for a school bus violation loading or unloading children. Many people are not aware of the lasting consequences of failing to stop for a school bus, which  can be relatively severe. Consequently, it is vital to seek legal representation upon receiving such a  violation. If you have received a citation for failing to stop or remained stopped for a school bus or other  serious traffic violations alike in Oklahoma, contact OK Traffic Ticket Defense today. Upload your ticket,  message us or call us to discuss your situation at no charge.