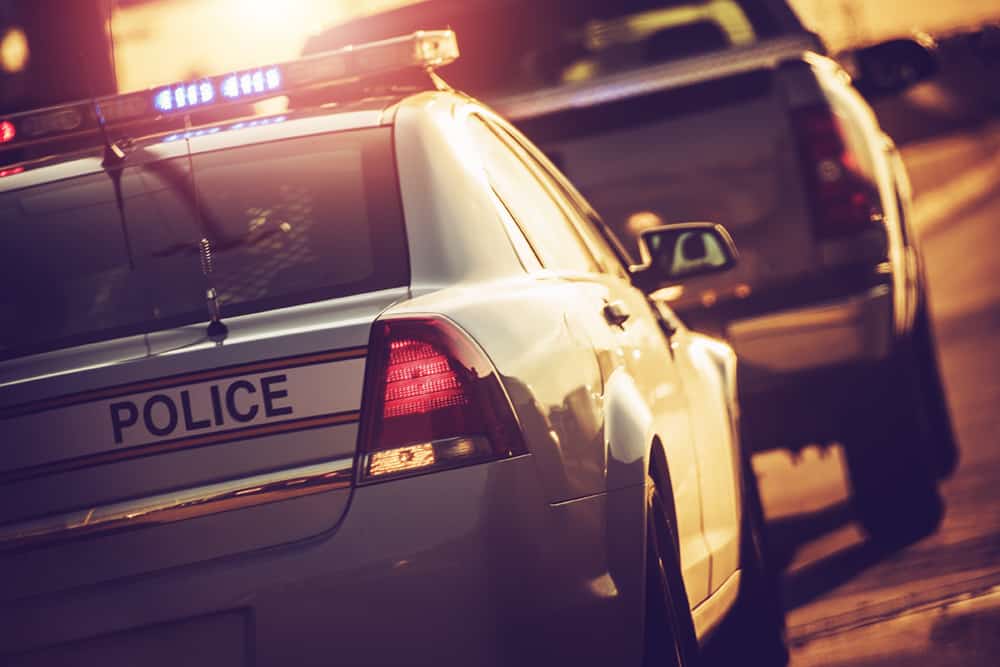 20 Mar Examples of Traffic Violations that Can be Contested

Posted at 20:32h in Uncategorized by admin

All too often, a driver receives a traffic citation and believing that there is no other option than to pay the ticket, pays the fine, pleads guilty, and moves on to brighter horizons. While that is certainly an option, the negatives, which may include a substantial increase in the driver’s insurance premiums, receiving points on the driver’s driving record, or even the sheer embarrassment (or professional consequences) of pleading guilty to a traffic violation, may be outweighed by the opportunity to successfully contest the traffic citation.

Below are a few specific traffic violations and the potential winning defenses that may be argued:

Speeding Ticket Issued Based on Radar. A radar used by a law enforcement officer must be properly operated and the police officer using the radar gun must also have received adequate training as to how to properly use the equipment. According to the operations manuals, the radar must be calibrated with tuning forks before being used, as well as before and after each use. The forks that tune the radar are delicate and must be properly stored in order to be sufficiently protected from moisture or being unduly shaken. If the radar is not properly maintained, it quickly becomes inaccurate resulting in discrepancies.

An Illegal Act That Was Legally Justified. A traffic violation may be justified if the violation prevents a greater harm. For instance, if the driver quickly pulls into the right lane of the road without using a blinker because a rabid vampire bat flies into the vehicle, or another example would be if a driver, experiencing severe and serious chest pain, safely exceeds the speed limit in order to go to the nearby emergency room in order to get treatment for the imminent medical condition. In the event that such actions result in a traffic ticket, there may be a valid defense.

Improper Stopping. Along roadways and highways there are many areas that prohibit parking or stopping. However, the violation may be justified by necessity. For example, if the driver experiences a medical emergency or if the vehicle has mechanical problems with his car, there may be a valid excuse for such traffic violation resulting in overturning the traffic citation.

Paramount to any successful traffic ticket defense is a consistent theme that is grounded in established legal theory. Legal justifications or necessities are instances of such defenses. Conversely, a defense based on a personal excuse such as “I did not realize that the speed limit was 55 mph” or “I need to get home quickly to watch the Game of Thrones Season Finale” do not constitute a viable defense. Traffic tickets can be expensive and increasingly so for a driver that has been cited for multiple violations. Fortunately, depending on the specific circumstances of each situation, there may be a winning defense.

If you have received a speeding ticket or any traffic violation in Oklahoma, contact OK Traffic Ticket Defense today. Message us or call us to receive a free consultation.